December 18, 2012
Waiting on Wednesday (WoW) is a weekly event hosted by Jill @ Breaking the Spine that spotlights upcoming releases that we’re eagerly anticipating.

This week’s WoW feature is: 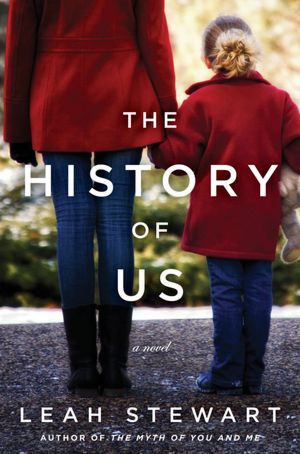 The History of Us by Leah Stewart
Expected publication: January 8, 2013
Publisher: Touchstone

[Goodreads] Three grown siblings return to their childhood home and face a family secret that forces them to reexamine their relationships to each other—and to the aunt who took them in as children.

Eloise Hempel is on her way to teach a class at Harvard when she receives devastating news. Her sister and her husband have been killed in a tragic accident, and Eloise must return home to Cincinnati to take her sister’s three children, Theodora, Josh, and Claire, out of the hands of her own incapable mother. She moves back into her mother’s ancient house and, after her mother leaves, pours her own money into its upkeep.

Nearly two decades later, Eloise is still in that house, still thinking about what she left behind. With Claire leaving for New York City for a promising ballet career, Eloise has plans to finally embark on a life that’s hers alone. But when her mother makes a competition out of who inherits the house, and Claire reveals a life-changing secret, their makeshift family begins to fall apart.


I'm a fan of Leah Stewart. I think she's an amazing writer and I'm never disappointed when I read her writing. The novel sounds good and interesting and I cant wait to read it.

So what are you all waiting on? Please share. 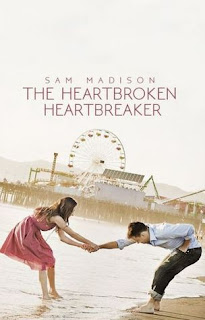