Blog Tour/Release Day Spotlight: Tessa Ever After by Brighton Walsh 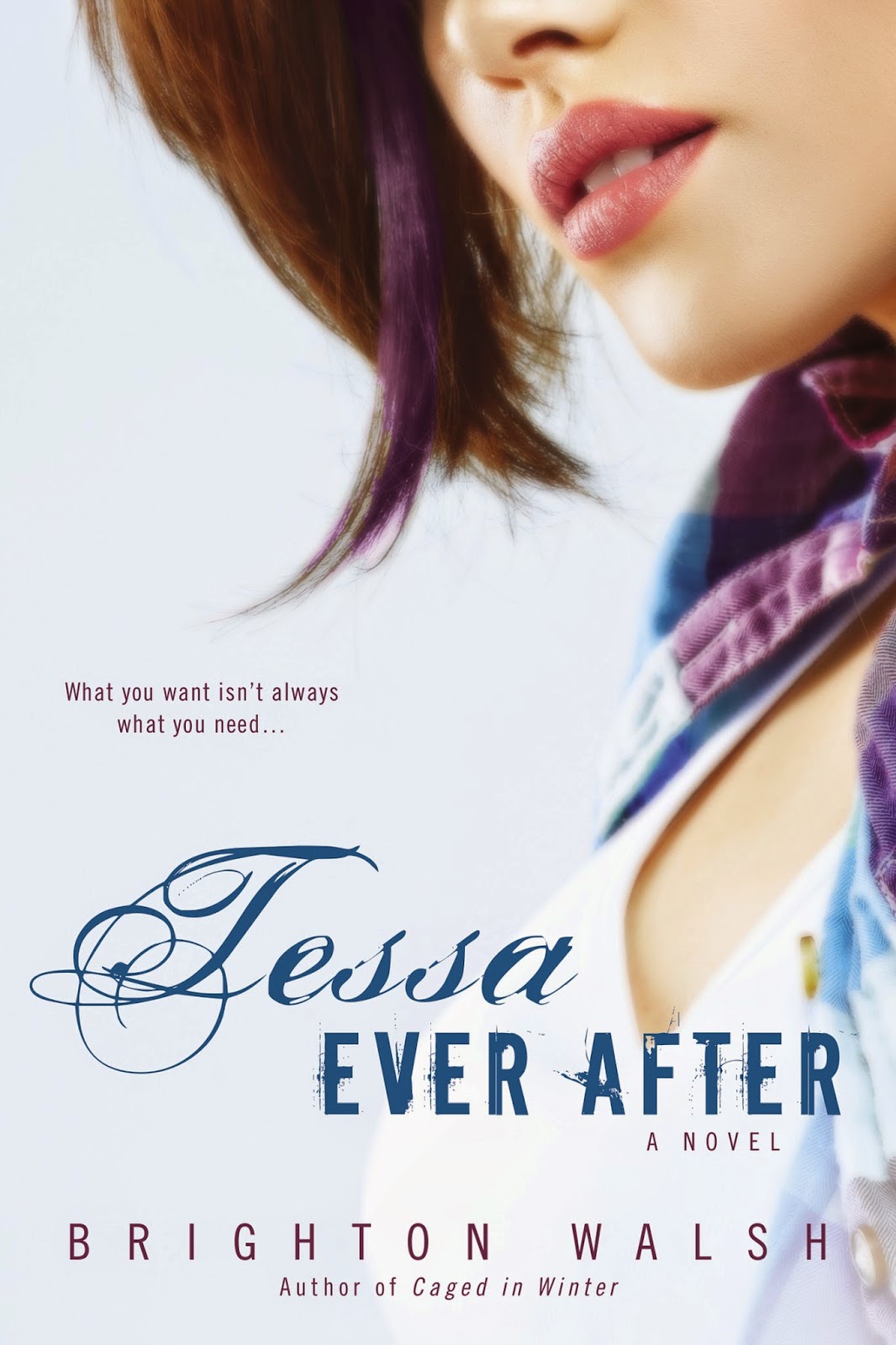 Tessa Ever After by Brighton Walsh
Published: May 5, 2015
Publisher: Berkley
Buy: Amazon / Barnes and Noble / Books a Million / iBooks / Kobo

Synopsis
In this grippingly emotional New Adult novel from the author of Caged in Winter, what you want isn’t always what you need…
Jason’s been living (and loving) the rich playboy lifestyle for five years, but now his parents are pressuring him to get involved in the family business. The last thing he wants is another obligation, but when his best friend moves out of state and asks Jason to look after his sister, he can’t just say no.
Tessa had to grow up way too soon. After dealing with the aftermath of her parents’ deaths, then becoming a teenage mom, she knows the meaning of responsibility. Which is why, at twenty-two, she’s looking for so much more than a party boy. She’s looking for someone who can stand by her and her daughter…forever.
A relationship between them is doomed from the start, but who says they can’t have a little fun? But as Jason gets closer to Tessa—and her daughter—fun starts to turn into something else… Something Jason’s not sure he’s ready for. 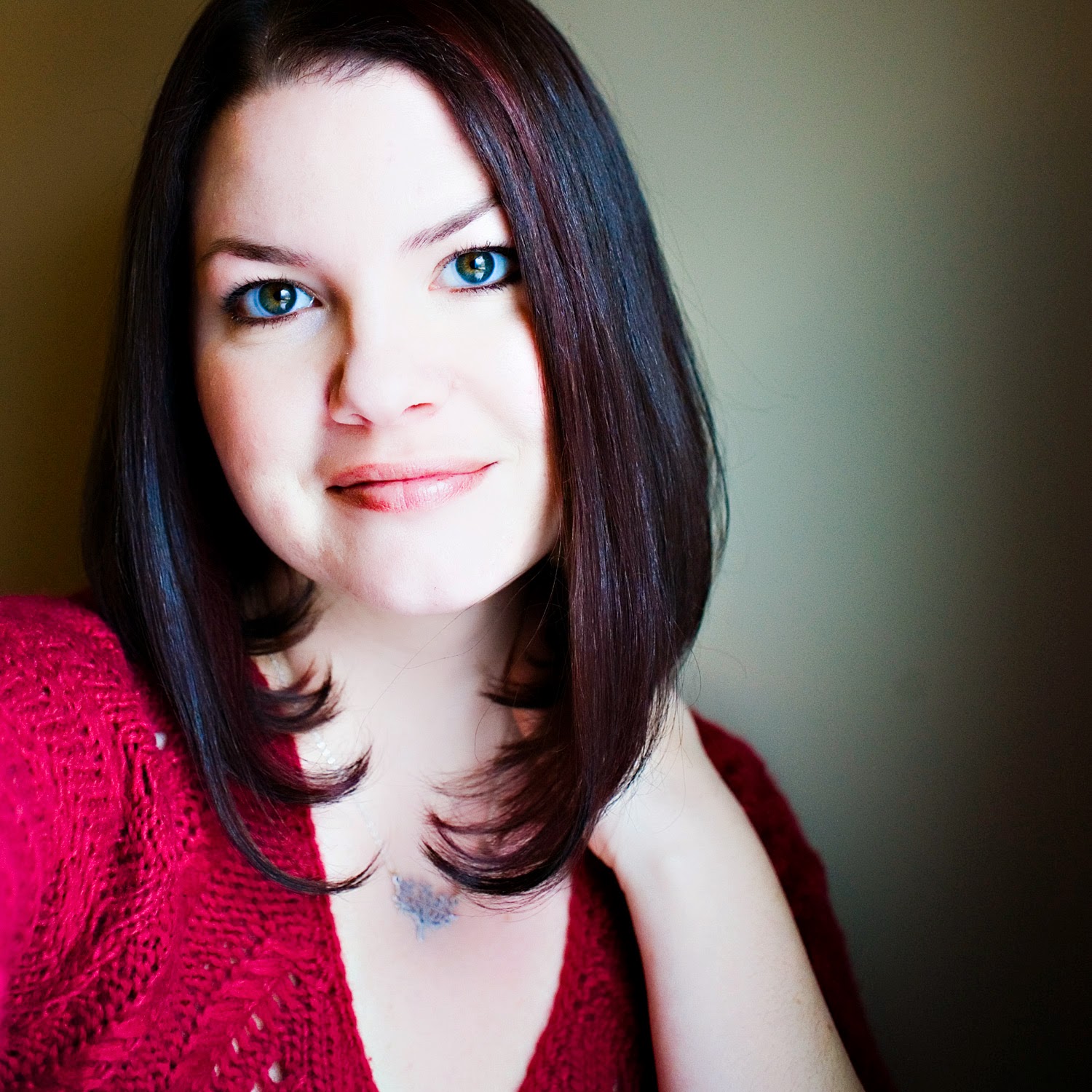 Brighton Walsh spent nearly a decade as a professional photographer before deciding to take her storytelling in a different direction and reconnect with writing. She lives in the Midwest with her husband and two children.
Connect with Brighton
Twitter / Facebook / Goodreads / Website
at May 05, 2015 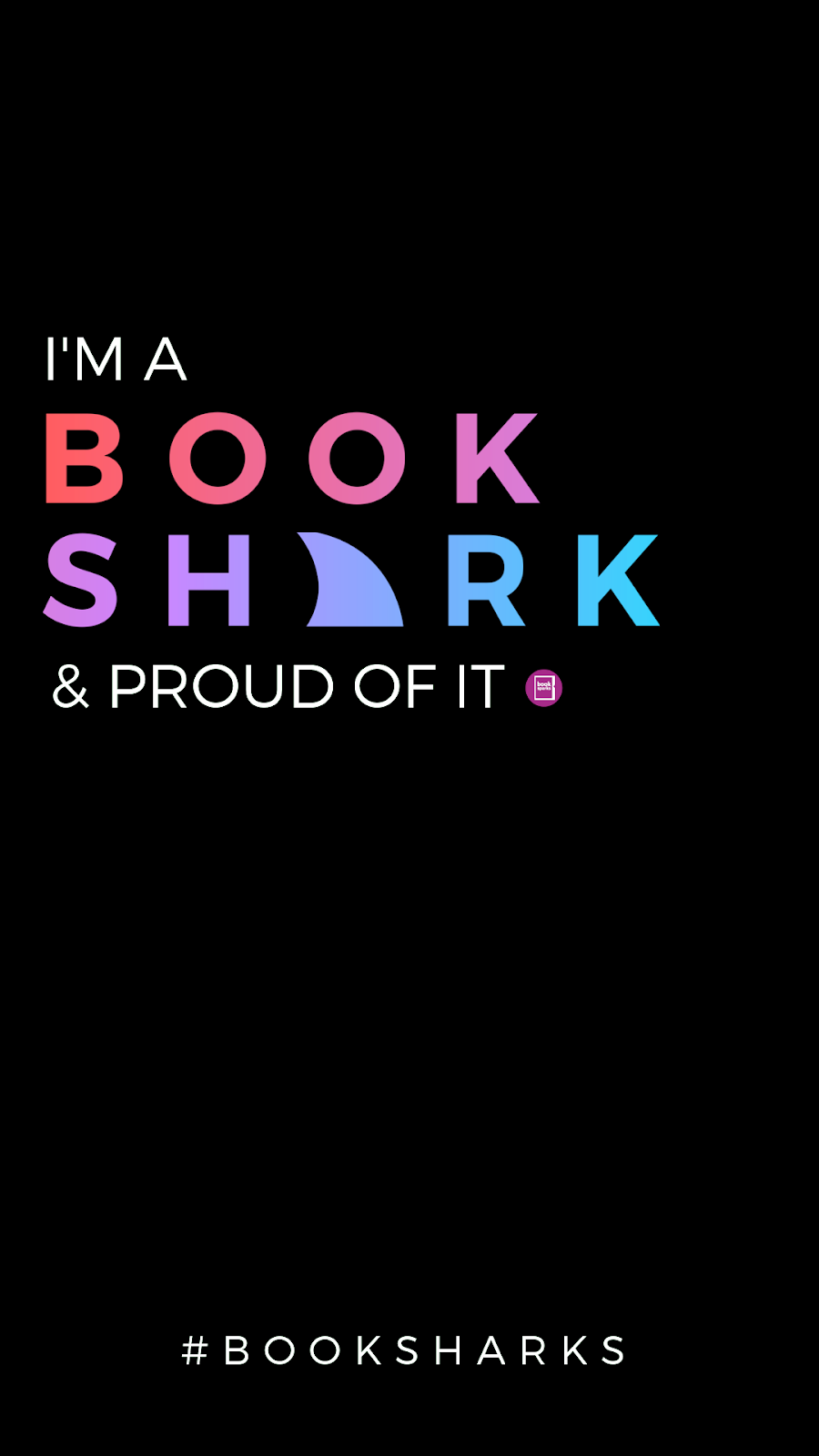